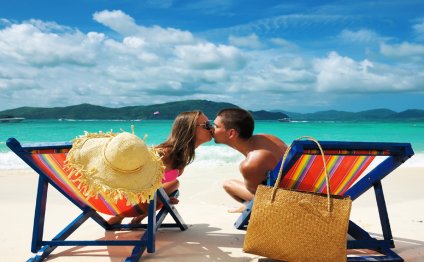 Travel companies and airlines are providing steep discounts to tourists going to crisis-hit Greece, as holidaymakers remain reluctant to visit the country fearing food and medicine shortage as well as cash withdrawal and conversion issues.

Travel companies and airlines are offering up to 70% discounts to persuade tourists to Greece, the Guardian reported. Tour firms have slashed the price of holidays by up to 50%, reports the Mirror.

In addition to airlines, villas and hotels are facing severe vacancies and are being forced to offer huge discounts. Packaged holidays are available at less than £200 in some cases.

Despite being one of the favourite tourist destinations, Greece is set to face a significant decline in traffic due to its economic problems. The country is engaged in a tussle with its creditors over its bailout terms, and may go out of the single-currency region.

The country earlier imposed capital controls, placing restrictions on money withdrawals from banks which have been closed for two weeks.

Given the problems, holidaymakers going to Greece have been warned of pickpockets and strikes.

"An unfortunate side effect of well-intentioned Foreign Office advice to take enough euros to cover your entire trip may be that thieves actually target holidaymakers more, " said Damian Reilly, head of travel insurance for comparethemarket.com.

"Another issue to consider is disruption at Greece's airports. Should the government be unable to pay the wages of the public sector workers, there is a heightened risk that the travellers may be faced with cancelled flights."

British tourists have been advised to take more than one form of payment, including enough euro notes for their stay.

The Best Private Tours in Athens, Greece Bus Tours all Over Greece, and Special Greek Island Tours! Our company offers you…

Step into the luxuries of history with your arrival in Athens, the capital of Greece and the cradle of Western Civilization…