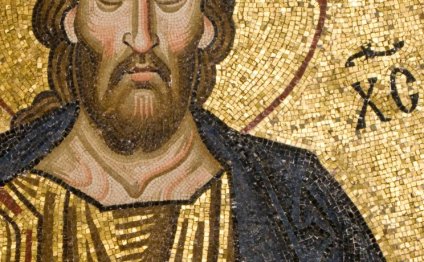 The Greek classics a little taxing for a holiday? Then try Christopher Logue's War Music (Faber and Faber), one of a series of slim volumes in which, over more than 40 years, he has been producing a stirring, if hardly literal, verse rendition of Homer's Iliad.

The Colossus of Maroussi, Henry Miller's enthusiastic portrait of Corfu, Crete, Athens and their unforgettable characters, has worn remarkably well since being written in 1940-41.

Several of last month's obituaries of that Byronic figure Patrick Leigh Fermor suggested that Mani: Travels in the Southern Peloponnese (John Murray) was his best book. It's a report of a journey by foot, mule and caique, the author's "ramifying tendrils of digression" stretching to nautical cats, (not) shaving and Byzantine iconography.

Despite momentous changes recently, Sofka Zinovieff's Eurydice Street: A Place in Athens (Granta), published in 2004, remains the best account of today's Greece, with sharp insights into nationalism, terrorism and the Orthodox church. As our columnist Allison Pearson put it in a review, "If Shirley Valentine had a degree in anthropology, this is the story she'd write."

Louis de Bernières's Captain Corelli's Mandolin, first published in 1994, is already in the Vintage Classics list. Too obvious? Try The Magus by John Fowles (Vintage), a novelisation of his time teaching English on Spetses that combines his usual preoccupations: mystery and manipulation.

The Summer of My Greek Taverna: A Memoir by Tom Stone (Simon & Schuster), set in Patmos during the early Eighties, is a cautionary tale about innocents abroad doing business in a closed community, whether in property or at the taverna of the title. Little Infamies by Panos Karnezis (Vintage), a Greek resident of London, is a collection of stories conjuring village life in his native Peloponnese.

The prospect of living in Greece is inviting for many expatriates. Greece is an extremely vibrant country that is famed throughout…