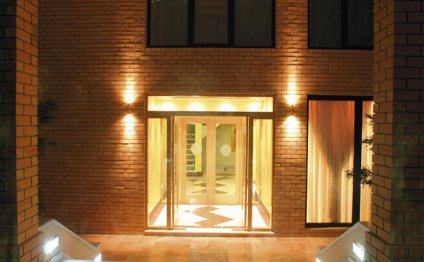 Crime has risen in Athens with the onset of the financial crisis. Though violent street crime remains relatively rare, travellers should be alert when out and about, especially at night, and beware the traps listed here.

Streets surrounding Omonia have become markedly seedier, with an increase in prostitutes and junkies; avoid the area, especially at night.

Favoured hunting grounds are the metro, particularly the Piraeus–Kifisia line, and crowded streets around Omonia, Athinas and the Monastiraki Flea Market.