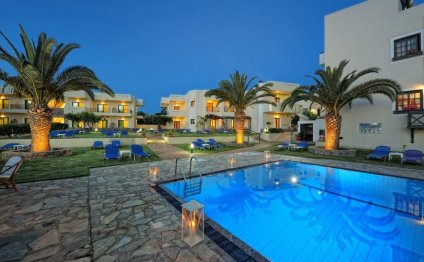 OSLO A Norwegian humanitarian group said on Wednesday it is suspending its activities on the Greek island of Chios in the wake of the EU-Turkey deal, echoing the harsh criticism of the United Nation's refugee agency UNHCR.

The decision by the Norwegian Refugee Council, a major non-governmental organization in the aid sector, comes a day after the UNHCR said it would no longer assist in the transfer of migrants and refugees arriving in Greece to "detention centers".

The deal is aimed at halting the flow of migrants across the sea to Greece but the UNHCR said the deal was being prematurely implemented without the required safeguards in place.

An official at the Norwegian Refugee Council said the way the center on Chios, a Greek island close to the Turkish coast, operated had changed "dramatically overnight" since Sunday, when the EU-Turkey deal came into effect.

"Before it was an open reception and registration facility... Now it is a closed detention center, " Dan Tyler, a protection adviser for the council, told Reuters by phone from Chios.

The NRC said it was suspending most of its work within the registration center on the island, including direct distributions of water, blankets and clothes and maintenance of water and sanitation services.

"We are three days in now, and I think the situation, if it remains as it is for much longer, will be appalling from a humanitarian point of view, " said Tyler.

The center was close to full, he said. It has the capacity to receive 1, 200 people and already more than 1, 100 people had arrived since Sunday.

"We are extremely close to be in a position where this site is dangerously overcrowded ... We have a large number of refugees including pregnant women and children lying on the concrete floor in the reception hall, " he said, adding that tension within the facility was building up and there had already been demonstrations.

The NRC will maintain personnel at the center as an observation post, he said.

Medical charity Medecins Sans Frontieres (MSF) said on Tuesday it was pulling out of one center on the island of Lesbos "because the EU-Turkey deal is turning reception centers to deportation centers".

Top 10 Amazing Greek Islands | Places To See In Your Lifetime