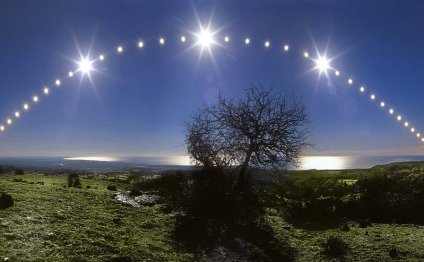 John MacDougall—AFP/Getty Images From left: German Chancellor Angela Merkel, French President Francois Hollande, and Greek Prime Minister Alexis Tsipras confer prior to the start of a summit of Eurozone heads of state in Brussels on July 12, 2015.

European Summit Chair Donald Tusk announced Monday morning local time that Eurozone leaders meeting in Brussels had agreed upon a Greek bailout deal and that there would be no ‘Grexit’ for the financially troubled country.

“We fought a tough battle. We face difficult decisions, ” Greek Prime Minister Alexis Tsipras told reporters at a press conference, according to Reuters. He also said that Greece had secured debt restructuring and a 35 billion euro growth package.

German Chancellor Angela Merkel said that Greece will receive some relief, potentially in the form of a ‘longer grace period, ’ but that the financially troubled country will not receive a cut in the total level of its debt. Greece will also need continued help from the IMF. “Greece will ask, after the current IMF program expires in spring 2016, for further participation of the IMF, ” Merkel told reporters.

Hollande told reporters the Greek parliament will have to convene in the next few hours to vote the new reforms in, the Associated Press says.

According to the AP, a meeting between Merkel, Hollande, Tusk and Tsipras served as a turning point in the negotiations. After European leaders threatened to kick Greece out of the Eurozone, Tsipras was apparently more willing to accept difficult reforms.

Other European leaders confirmed on Twitter that an agreement had been reached.

THIS IS THE TIME: LOCAL CO. + JT ENTERTAINMENT PRESENTS ...