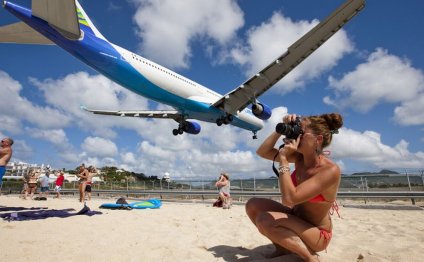 The Greek islands are the top holiday spot here and with such beauty, beaches and great value deals all on offer we can't argue against them! Crete, Corfu and Rhodes are popular all-round choices no matter what type of holiday you're after. If you want wild nights out then Faliraki, Ios and Mykonos are your best bets, whilst Kefalonia, Hydra and Santorini offer sophistication and relaxation.

There are also beach resorts on the mainland that are fast becoming some of the most popular holiday spots in Greece. Katakolon and Thesalloniki are where it's at so keep your eyes peeled for some cheap holiday deals to these Greece destinations.

If you're after a more cultured stay, then Athens is where it's at. You needn't look any further than the Acropolis, a UNESCO World Heritage site, to know that you're somewhere special. This is one of the country's top tourist attractions, with visitors flocking to the Parthenon and other temples which are dedicated to Athena, the Greek goddess of wisdom and warfare. But don't forget the other attractions too, such as the Parliament Building in Syntagma Square (if only for the uniforms) and the Temple of Olympian Zeus which is set near the 1896 Olympic Stadium. There is all this and more available on a citybreak to Athens.

For an alternative cultural destination, try Thessaloniki which is known as the country's cultural capital. You'll find numerous annual events such as the international film festival in November. The nightlife is also pretty popular, so you can get a great mix on a holiday to Greece if you take it here.

Flight & Hotel Flight Only Hotel Only Find Your Nearest Cassidy Travel Shop Prefer to book your holiday in person?…