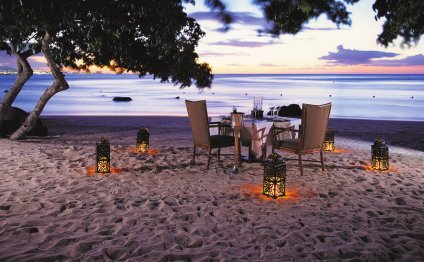 Akrogiali Taverna was in front of the beach in Chania and had excellent seafood. I absolutely loved the calamari stuffed with feta (who says cheese doesn’t go with fish?), and they gave complimentary baklava at the end that was some of the best I’ve ever had. I went at night, but during the day, you can sit and watch the ocean waves.

Baklava is layers and layers of pastry with gooey sweet honey and nuts in between the layers. It’s rich and delicious and something you shouldn’t miss!

Donuts are all the rage now, but at Nanou Donuts House, they’ve made them the same way since 1979. Trust me, their practice has paid off. I had the one with bueno cream, which was a French cream that was stunning.

The Greeks love their bread, and they are insulted by the restaurants outside of their country that don’t serve it with a meal. There are more bakeries than cats in Greece, and, trust me, that’s a lot of bakeries! The best bread I had with a meal was at Chrisostomos. Theirs was baked in a wood oven, and you could really tell the difference.

I love the rich taste of lamb and no one does it better than the Greeks. Again, the best I had was from Chrisostomos. They really know what they are doing.

Loukoumades, or the Greek version of the donut, are one of the best things I’ve ever put in my mouth. They are drenched in syrup and have a hint of cinnamon or nutmeg. Again, Chrisostomos hit the nail on the head with their version. Plus, it gets even better. They serve them complimentary with raki after your meal. (I love the Greek tradition of serving free dessert with raki!)

Honestly, I was amazed at how good the Greek wine was. And at an average price of just 2 euro a glass, I had to taste all that I could. Research, of course!

This particular version was tuna souvlaki that came from my second favorite restaurant in Chania, Glossitses. Glossitses has an amazing harbor view. The best thing about the restaurant (besides the food) is that they are a fair trade restaurant. They buy directly from the fishermen and pay them fair prices. Also, most everything they serve is organic. This is a restaurant in Chania that you won’t want to miss!

DINNER IN THE SKY , ATHENS GREECE, ONE BEAUTIFUL DAY